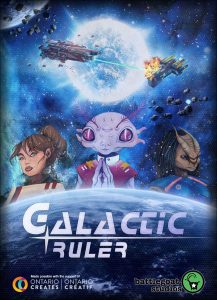 Galactic Ruler is a space strategy game for the PC, developed by BattleGoat Studios and distributed through Steam.

The game offers players the ability to control an empire from a specific faction. There are 15 unique races, with each race being their own faction. Player control is distributed among a galaxy map containing systems, system maps containing planets, and planetary maps. Each map level offers something different from the other, allowing a unique spin on the genre.

The game is played in real time. Players can control the speed at which time progresses and may also pause time without limiting their actions. One can engage in space battles and land battles for control of the planets found in various systems across the galaxy.

“Galactic Ruler offers real time strategy game play at both the planetary level and in space. Lead your faction in diplomacy or conquest across a procedurally generated galactic map where any system might hold hostile enemies, potential allies, or planets ripe with resources. Scour the galaxy, develop advanced technology, and build massive armadas to become a Galactic Ruler in the latest offering from BattleGoat Studios.” 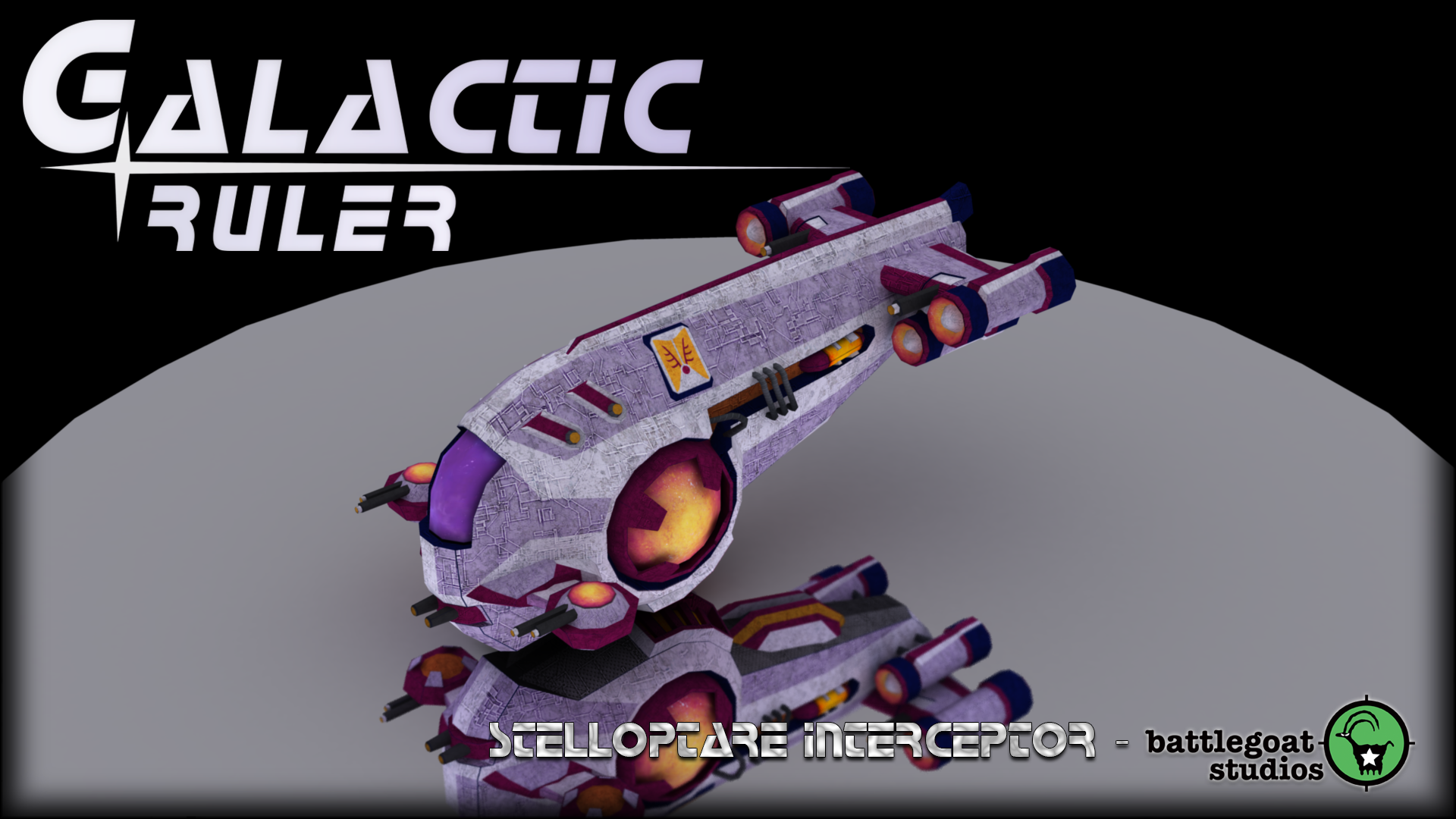 Engage in epic space battles across the galaxy, utilizing a variety of ships to expand your empire!

Multiple races to choose from- each with their own unique traits, cultures, and lore.

Made Possible With The Support Of